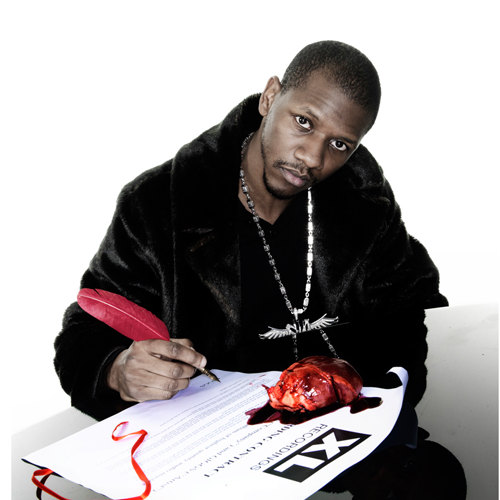 XL have revealed full details of Giggs’ first album for the label, Let Em Ave It.

In 2008, while many grime artists were turning their back on the rough sounds that the genre was born on and shooting for the pop charts (inspired by, foremost, Dizzee Rascal, but also Wiley’s should-have-been-number-one hit ‘Wearing my Rolex’), South London’s Giggs was pushing his own hard vision of UK hip-hop, with his ‘Talkin’ the Hardest’ freestyle becoming an anthem for London’s underground.

A couple of underground mixtapes and collaborations with Mike Skinner and Skepta followed, and Giggs signed to XL. Earlier this year, controversially, his first tour as an XL artists was cancelled by police.

Let Em Ave It features a crack team of collaborations, including J-Melo and UK house trailblazer W Beeza. It will be released on June 21, and features 18 tracks, including latest single ‘Look What the Cat Dragged In’, which you can hear here: