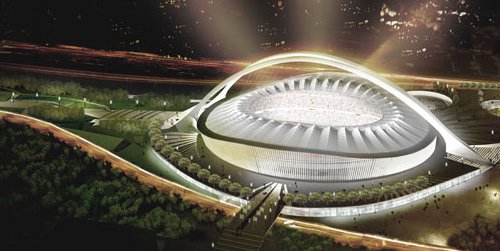 Nothing indicates the arrival of a World Cup quite like the paraphernalia.

The sticker books, the video games and, obviously, the vuvuzelas – it’s the tat that comes with the World Cup that truly makes it the greatest tournament on Earth.

Naturally, FACT wanted to jump on the bandwagon, and frustrated by the official Top Trumps cards for South Africa 2010 (only two stats to choose from, Attack and Defence? Johan Cryuff sporting a 91 for the former while Carvalho rolls with a 98 in the latter?), we thought we’d make our own alternative set, drawing on music rather than footy.

And here, dear reader, is your first pack. Ten players from Chile, Brazil, Germany, the USA, England, Holland and host nation South Africa, and of course, a highly collectable Classic Player card in holographic ‘shiny’ form. Enjoy, and feel free to make and suggest your own Trumps in the comments section. 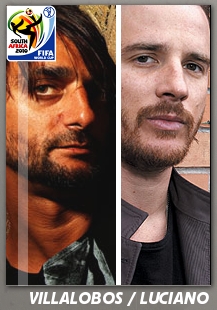 Comparison: South Americans, unstoppable at the start of the last decade but out of favour after a few years in the wilderness. Still capable of greatness. Think: Juan Sebastian Veron. 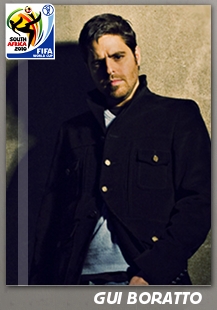 
Comparison: Brazilian forward, capable of beautiful stuff but a bit lightweight for the Premiership. Think: Robinho. 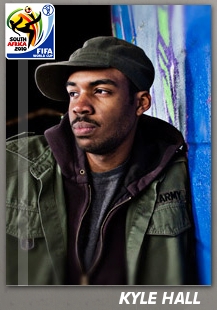 
Comparison: American wunderkind with the stage set for him to take the tournament by storm. Or he could end up doing nothing and going to Benfica. Think: Freddy Adu. 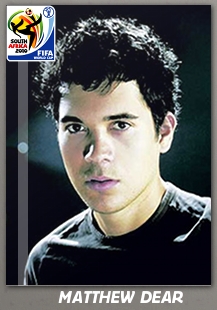 
Comparison: His self-belief can lead to mistakes, but generally solid. Adaptable, dependable, and his big hands make him a king between the sticks. Think: Brad Friedel. 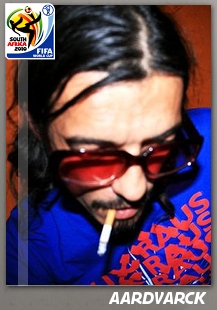 
Comparison: Questions remain over his fitness, but if he can stay away from the bong he can be one of the tournament’s best. Think: Arjen Robben. 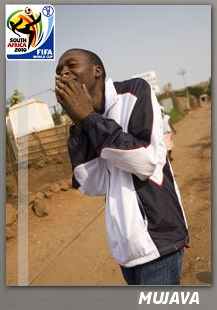 Comparison: Knows his way around a hook like no one else here. If he can keep his head [he did have a breakdown] he’ll be on to a winner, and never underestimate home advantage – we presume he’s used to the vuvuzelas. Think: Emmanuel Adebayor. 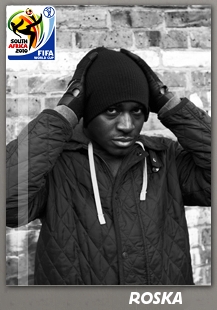 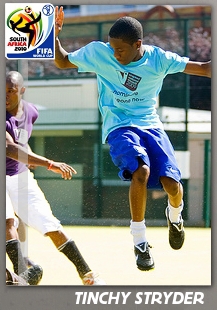 
Comparison: Had trials at Wimbledon, which means he’s probably better at real life football than anyone else here (bar Actress). Tricky, low centre of gravity and experience beyond his years. Think: Lionel Messi. 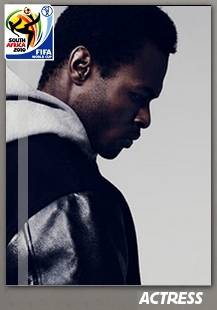 
Comparison: The only person on this list to have played professional football. Injuries and a move to Hazyville have taken its toll, but when push comes to shove he’d do them all. Think: Thierry Henry. 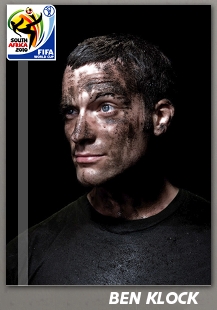 
Comparison: Poweful, efficient, well-oiled (well, he does DJ at Berghain) – all the cliches you could ever label at a German, you can label at big Ben Klock. A rock. Think: Nemanja Vidic. 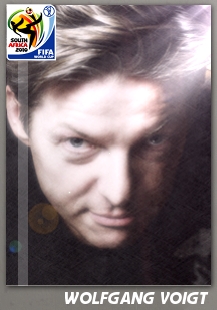