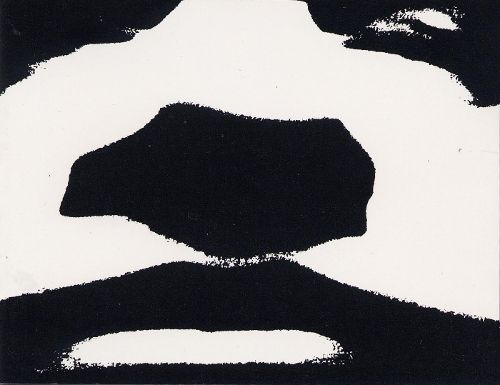 At this rate we’re gonna have to run a ‘top 10 reformed bands of the year’ list come December. And if we do, these guys will be close to the summit.

Following Pavement, Swans, Godspeed You! Black Emperor, The Pop Group and God knows who else comes the return of Godflesh.

Formed by Justin Broadrick, a one-time member of Napalm Death who’s collaborated on various projects with Kevin ‘The Bug’ Martin and also leads Jesu, Godflesh are considered legends in the Birmingham experimental music scene that birthed Surgeon, Scorn, Regis and more. They were also a pronounced influence on the apocalyptic dubstep of Skull Disco, as well as various metal bands throughout the ’90s.

Their performance at this year’s Supersonic festival will be their first UK show since disbanding in 2002. In Broadrick’s words, “we cannot even recall specifically the first Birmingham Godflesh show. Oddly, we think it was supporting Suicide in 1988, just after the release of our first Mini LP on Swordfish, the record label of Birmingham’s best record shop. So it’s only natural that the first Godflesh UK show in its original form in over 10 years, comes home to its birthplace, and for whom better than Supersonic, the organisation responsible for keeping Birmingham on the map with underground music, be it metal or otherwise. It is with great pleasure that Godflesh returns to its roots.”