jj: into the light 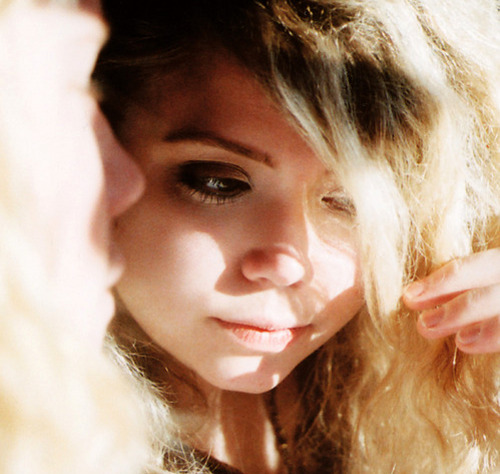 A formally anonymous project, Erin Kastlander and Joakim Benon, a.k.a. jj, finally revealed their names and faces this year, before releasing their second album jj n°3.

And really, did it tell you that much about them? Not nearly as much as their music does – like their idol Lil Wayne, jj keep it real, and do so through making some of the most open, honest pop music around, built on tragic lyrics and sunshine-saturated arrangements.

Lil Wayne, Drake and Kanye West’s policy of giving all of themselves to listeners, sometimes to painful effect, seems to be causing a sea change in mainstream hip-hop, while the reason Ikonika’s debut album rose above efforts from many of her peers in UK dance music was because of the sheer amount of her personality she put into every synth note. Wiley’s lack of quality control – the way his Tunnel Vision series of mixtapes seem to contain lyrics about every thought that runs through his mind, however trivial, immature or irrelevant – is what makes him such a compelling artist, likeable in the face of adversity.

jj are an odd case, but fit into this spectrum of incredibly honest pop music. They debuted with a single for Sincerely Yours (‘my life, my swag’), the label run by Swedish pair The Tough Alliance, a group who would go on to nurture and support jj, eventually leading to the group “coming out”. The digital only ‘From Africa, to Malaga’ followed, a sun-blushed, three minute pop diamond with lyrics like “that thought that you found / takes you to town / smashes your face / burns at your heart / then you go home and turn it to art.”

It would be easy to talk about jj thriving on a simple juxtaposition between cold lyrics and warm music, but the two albums since ‘Malaga’, jj n°2 and jj n°3, prove that the pair are more complex than that. Their songs are heavy on nostalgia, for summer, summer flings and first love, and it’s a nostalgia that reflects the sadness of the present rather than the joy of the past. Memorably ‘My Life’, the opening track of jj n°3, ends on a refrain of the chorus from ATC’s ‘Around the World’, but vocalist Elin never once sounds like the song is tapping into great memories; it’s just a retreat to childhood – any memory of childhood – because the present is too tragic to bear. It’s this context that renders all of jj’s music sad: even the most sunburst melodies seem temporary, and even Elin’s most joyful lyrics (“I’ll never be alone again / ‘cause I’ve got a friend”) are sung with a voice resigned to eventual regret.

jj are still in their chrysalis stage as a band, and emails we exchanged, despite representing the most open “interview” they’ve given to date, were far from in-depth. But they do provide insight, into the band’s background, the role sincerity plays in their music, and the status of their live show (they recently played their first gigs, supporting the xx at the latter band’s request). We also talked about football, Salem and Lil Wayne. 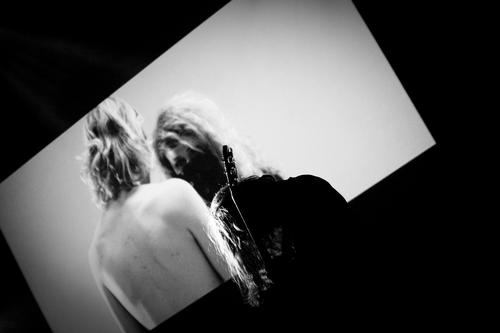 How did jj meet, and where are you from?

“They met at Kvarnbadet, in the pool. They’re from Switzerland.”

What made you start recording music with each other?

Lyrically, your music features references to early love and to summer, and there’s the end of ‘My Life’ where you sing ATC’s ’90s hit ‘Around the World’. Nostalgia, from my perspective at least, seems to play a big role in your music. Is that fair to say?

On the surface, the music you make is very pure and uninhibited, but is it correct to say that underneath that, there’s a lot of pain and sadness to jj’s songs? I often think that the ‘Around the World’ moment sounds like someone singing to comfort, or distract themselves – like silence would be too much to bear.

“That is too correct for me to even understand myself. One of the most intimate things we have ever heard from someone who does not know us. Thank you for being real.” 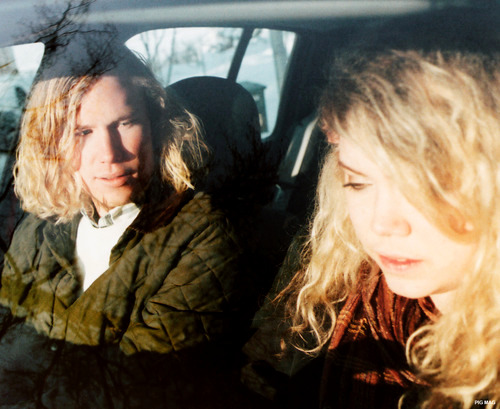 I’m wondering about the time frame of jj no.2 and no.3. They ended up coming out quite close together – was the material for jj no.3 written after no. 2, or was it written at the same time?

The press release that came with jj no.3 described it as an album for Winter/Spring, as opposed to jj no.2, which it claimed was a Summer album. Is this something you agree with? And if so, was it your intention to distinguish them in this way, or was it just how the material ended up sounding?

You’ve spoke about how much The Tough Alliance have supported you so far – I suspect that means more than just putting out your music. There was speculation about your identity, and there must have been pressure on you to “come out” for a while before you actually revealed your identity. What was that process like?

“It was very natural, we developed our understanding of sharing in many ways, to really feel the importance of meeting people in different ways, expressing yourself in new channels. We found out for real that we were not alone.”

How is it now, having your faces and names out there? A relief, intrusive, or just weird?

“All of them, but only when I think about it, which I don’t really have time for.” 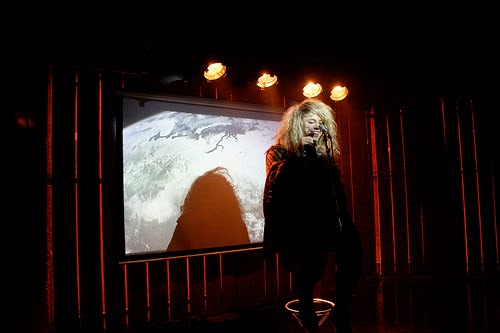 When you’ve spoke about live shows in the past, you’ve expressed a dissatisfaction with various facets of the live experience, such as the fact there’s “too often a gap between a person on stage and those watching it.” Your friends The Tough Alliance flip live shows by doing what’s not expected of them, i.e. lip-syncing, and you’ve also said jj have a “very clear vision” of how you’ll overcome the problems with live shows. What is that vision, and how far down the line do you think you are to achieving it?

“That vision is always developing in us, and around us. We still need time and we still need new air to come back with that vision, so now we’ll practise a bit more.

“I think we are so close, but still so far away from achieving what we feel inside.”

How were the recent shows with the xx? Were you already aware of their music when they got in touch?

“Very different, everyday was a new chance, a new romance or a new tragedy.

“No, we [hadn’t] heard them, so we said no at first, then we listened to their record and changed our minds. For that I’m very happy, meeting the xx, going to America and Canada was very important for my life.”

There’s a great sincerity to your music and lyrics – and being sincere, and real is another thing you seem to talk about in interviews. It’s something that could equally be said about The Tough Alliance and Lil Wayne – are there other musicians you feel inspired by in this department?

“Thank you for your kind words, it warms my heart. Yes, I feel Salem from Michigan share the same sincerity and will to be really real. To meet John in Texas made the whole US trip worthwhile.”

The Zlatan [Ibrahimovic] commentary sample in ‘Into the Light’ – what’s that from? His goal against Italy?

No, it’s from when Z scored those 2 goals against Parma in the last game of the season wich gave Internazionale the Scudetto. He had been injured for two months and hadn’t played at all. Inter had 0-0 and 30 minutes before the end he came in and showed everyone what he’s about. Magic. I was streaming the match on Arabic television. I cried of course. Too big of a moment to grasp, see for yourself.”

How do you see jj’s studio material developing/progressing in the future?

“I can feel it in my whole body, It has been creating itself while I’ve been away from the studio. Now all we have to do is challenge time. I can’t even think about it, it’s too strong, makes me cry, so all I do is work with it.” 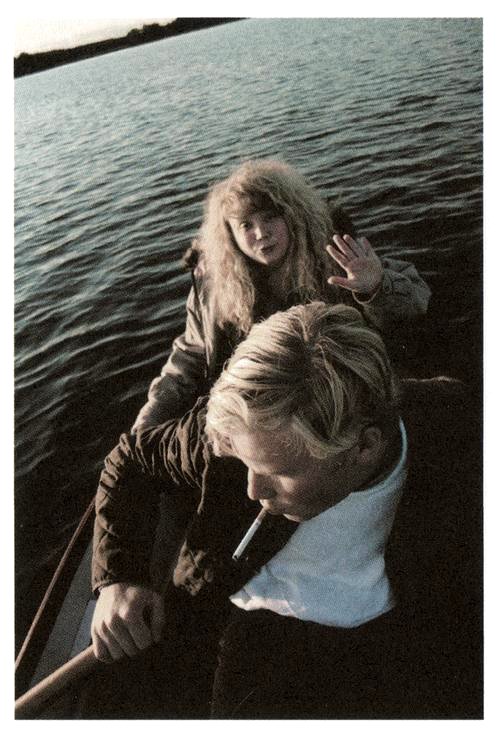