Tracks of the month: June

In truth we could have picked any track from the first half of The-Dream’s 70% exceptional new album (the closest contenders: ‘Make Up Bag’, ‘Nikki Pt. 2’ and ‘Love King’), but sometimes the obvious choice is the best one, and to not flag up ‘Yamaha’ would be criminal. Prince’s influence is being felt more keenly in contemporary music than it has for a long while, and here The-Dream channels his love for the purple midget in a song that’s so epic, so devastatingly romantic, so outlandishly over the top, that it seems from another planet altogether. – full review 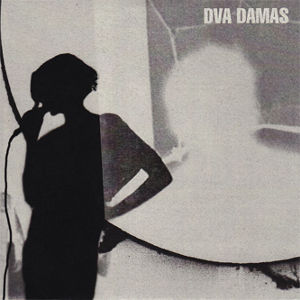 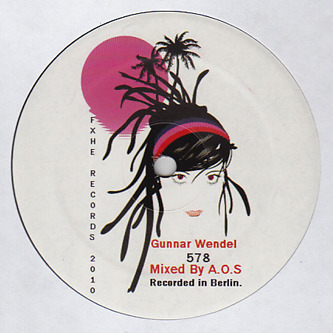 One of the biggest house/techno releases of the year has perhaps unsurprisingly come from the studio of Detroit’s Alex ‘Omar-S’ Smith. On this occasion it’s a brace of remixes of ‘578’, a track by Germany’s Gunnar Wendel (aka Kassem Mosse) found its original form on the B-side of a 2008 Microdisko 12″. It’s tough to choose between the two edits, both of which are tough, tracky and make full use of Wendel’s insistent, trance-inducing synth lines, but we’ll go for the ‘Rude Boy Warm Mix’, largely on account of its name.  – full review 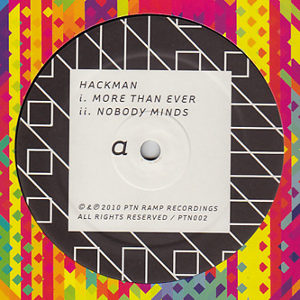 Gloriously technicolour and tacky, Hackman’s first single for new Ramp Recordings sister label PTN is house music, but house music that draws on the most fun currents of UK club music’s history: its bassline is thumping niche at 130bpm, its vocal as heartbreaking as classic 2step, its polyrhythmic drums and unpredictable rhythm clearly influenced by UK funky and the Blunted Robots stable. – full review

“I don’t think ‘Lekstrix’ would ever blow someone away – not on first listen, it’s too unremarkable; too simple. But well over a year since it first emerged on Marcus Nasty’s Rinse FM show, it’s still here, still provoking that “wait, what’s this one again?” reaction when you hear it in sets. You can’t knock that sort of long-term hustle. L-Vis 1990’s shredding peak-time remix on the flip is just the ticket too.” – full review 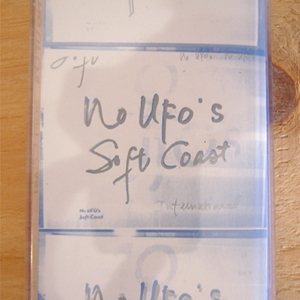 The highlight of promising Vancouver loner No UFOs’ recent Soft Coast cassette release, the hypnotic, agreeably minimalist ’00/00/2010′ teams molasses-thick bass with scratchy, reverbed guitar, treated horns, blurred vocals and stately synthesizer drones, making us think of Suicide, Spacemen 3, Kraftwerk, Angelo Badalamenti and Can. Which can only be a good thing. 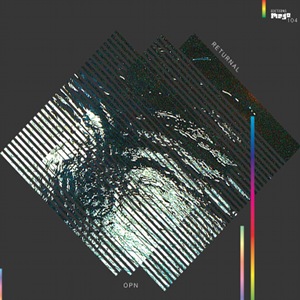 “A notable departure from the usual space drift of Oneohtrix Point Never, album closer ‘Preyouandia’ comes across as an explicit homage to ‘fourth world music’ visionary Jon Hassell’s Possible Musics and Earthquake Island LPs – right down to the shambling, water-logged percussion and clipped, insect-like synth patterns. A rejection of the cosmic in favour of the earthly, and the futuristic in favour of the ancient, is implied; ‘Preyouandi’ is more Heart of Darkness than Solaris, or at least suggests that the two might be more similar than we think.” – full review 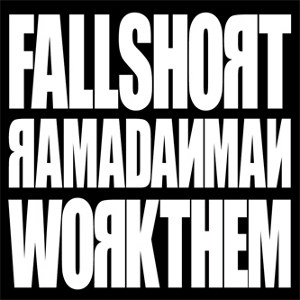 It’s funny how things work out. Swamp 81 boss Loefah, formally of pioneering dubstep label DMZ, is currently pushing a swift, stripped-back, drum machine-led sound that’s practically the opposite of the half-step style he had such a role in popularising. And Ramadanman’s ‘Work Them’ might be the apex of Swamp’s current aesthetic to date – yes, even more so than ‘Footcrab’. The long, sparse intro gives no indication of what follows: minimal club music at its purest, driven by brilliantly simple drums and an addictive vocal. David Kennedy has made tons of great music, as both Ramadanman and Pearson Sound, and this is one of his finest cuts yet. – full review 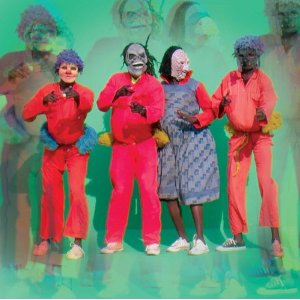 London’s intrepid Honest Jon’s label this month released Shangaan Electro, a compilation celebrating the high-octane, marimba-heavy shangaan dance music of South Africa, specifically the output of the Nozinja Music Productions studio. The whole album is a dizzying delight, but our favourite track – without question – is Zinja Hlungwani’s rapturous, insanely catchy ‘N’wagezani My Love’. Be sure to check the video, which comes over like a cross between the Howard-starring Halifax ads and Mujava’s classic ‘Township Funk’ promo. 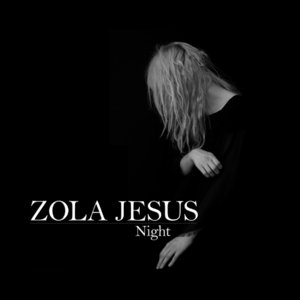 “‘Night’ marks a step away from the lo-fi leaning sound of past Zola Jesus album The Spoils: gone are those static guitar lines and dusty drums. ‘Night’ is definitely no lullaby, but after a couple of listens you find yourself craving its almost metallic, solitary sound to recreate the loneliness of the type of night it depicts so well.” – full review