Shit Robot will release his debut album, From The Cradle To The Rave, via DFA Records on September 21.

After upping sticks from his native Dublin in the early 1990s, Shit Robot – real name Marcus Lambkin – moved to New York, quickly becoming a key player in the city’s underground dance music scene. Among other achievements, he served a term as resident DJ at Save The Robots, founded Plant Records and the Plant Bar (R.I.P.) and used his legendary carpentry skills to help build DFA’s Manhattan studio. During this time he struck up a friendship and regular DJing alliance with one James Murphy.

In 2004 Lambkin headed for the relative tranquility of the German countryside to apply himself to his own productions. His first proper single as Shit Robot, ‘Wrong Galaxy’, remains one of the very finest 12″s that DFA have ever put out, and those that have followed it – ‘Chasm’ (2007), the Simple Things (Work It Out) EP (2009) and ‘I Got A Feeling’ (2010) – haven’t been too shabby either. Now comes the album, From The Cradle To The Grave. For this first full-length outing, Lambkin has taken inspiration from classic house, favouring analogue sounds throughout, and embracing vocals: James Murphy sings on album opener, ‘Tuff Enuff?’, Hot Chip’s Alexis Taylor does his electro choirboy thing on ‘Losing My Patience’ and LCD Soundsystem’s Nancy Whang drawls her way through ‘Take ‘Em Up’; there are also guest turns from House of House‘s Saheer Umar, Nation of Ulysses’ Ian Svenonius, The Juan Maclean and Planningtorock.

As well as lending his vocals to ‘Tuff Enuff?’, James Murphy co-wrote several of the album’s tracks, and mixed it. 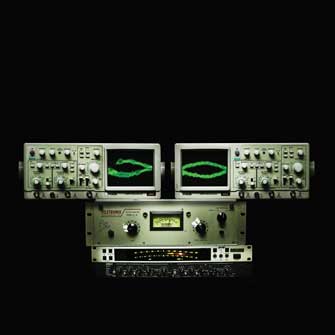