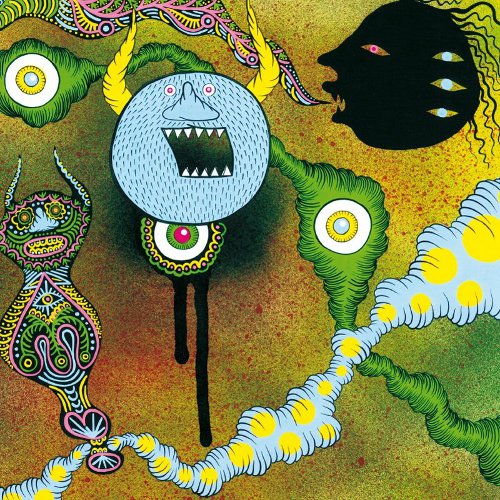 Shortstuff, half of the team behind the Blunted Robots label with Brackles, will release a series of 10”s this August, as part of a project titled The Summer of Shortstuff.

In Shortstuff’s own words from an interview with the Sonic Router blog, it “captures a real progression in my stuff from about this time last year to when I finished the last track, in early 2010. I wrote the A side for my Mary Anne Hobbs guest mix, and the rest follow on chronologically from there. All the project files are dated, so I can tell you that ‘Swine Time’ was written on the 11th of October 2009, when I was laid up in bed, suffering from swine flu.

“The frenzy [of previous Shortstuff singles] is still there. It’s all still quite twitchy and uneasy, but most of the tracks that made it on there were made very quickly, out of an initial idea or vibe, without too much time being spent overcomplicating them for the sake of it. ‘Galaxy’ for example is made largely from the same record, drums and all. I sat down and wrote the whole arrangement in one session, with each bar triggering the next.

“There are heaps of tracks that didn’t make the cut that might be more polished and typical of the ‘zaney’ style you hear on some of my other stuff, but I’m happy that the ones which survived each capture a moment in my head, without too much thought for a style that people might expect from me.”

Oh, and the title is a Seinfield reference. “Basically, there’s a Seinfeld episode called ‘The Summer Of George,’ where George receives a load of severance pay from his old job and vows to do something big with his the time off…

“In reality, he ends up sitting around doing nothing. This speaks to me on so many levels, because I, like George, am a deeply lazy individual, hampered by my own neurosis; who overthinks things and drives himself to distraction in the process. So, given that it took me 12 months to come up with seven tracks that I was happy to put my name to, coupled with the summer release, Summer Of Shortstuff seemed perfect.”

The Summer of Shortstuff will be released across three Ramp Recordings 10″s on August 2nd, 13th and 30th. There will also be a launch party, details of which are below.