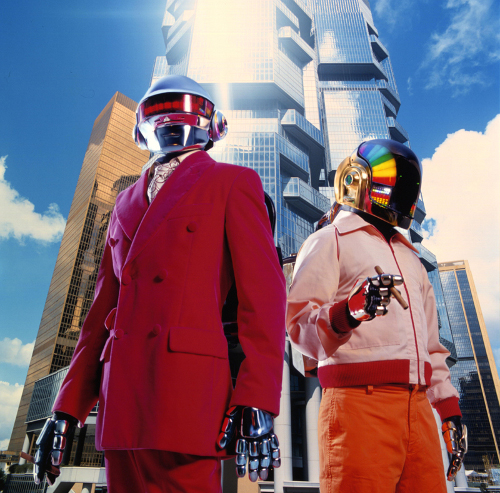 You can hear six appropriately epic-sounding instrumentals over at the movie’s official site, and then in extended form at Seattle radio station The End, who earlier this week dropped previews of the new Arcade Fire album.

There’s also a new trailer for Tron Legacy below. The film is out on December 17.