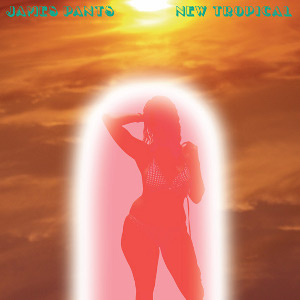 On first listen, ‘Driftwood’, a new track by Stones Throw digger James Pants, left me cold – its thudding rhythms, lofty 808’s and fuzzy digital are wieldy enough to draw you in but seem to lack an indefinable exuberance and energy, while its hypnotic, chopped and scattered vocal samples are so catchy they border on irritating after more than one listen.

This considered though, Pants clearly has an aptitude for imbuing his music with a certain cocksure swagger – ‘Driftwood’ steps almost like slo-mo digital dancehall, meticulously pieced together with stray glitches and rising electronics until eventually Pants has you hypnotised. Turns out what may initially strike you as an underwhelming piece of music is one of the strongest contenders for biggest grower of 2010.