Tri Angle launches with EPs from Balam Acab and oOoOO 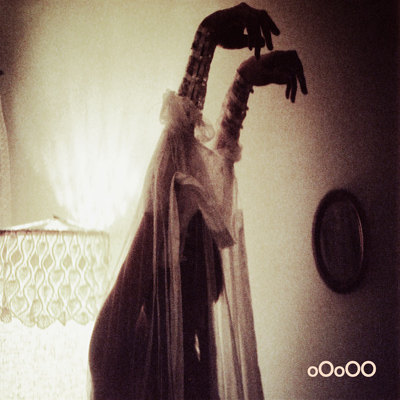 The label specialises in the crunk-inspired dark pop that’s been labelled ‘witch house’ or ‘drag’ by many – think Salem and their peers/disciples. It recently rounded up some of its artists and friends, among them Oneohtrix Point Never, to reinterpret Lindsay Lohan songs for Let Me Shine For You, which can be downloaded here. 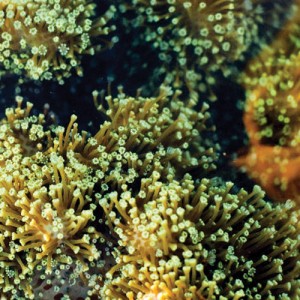 The first release on Tri Angle will be See Birds, the debut EP by Alec ‘Balam Acab’ Koone. It sees the Brooklyn-based (where else?) artist explore the manipulation of bass and melody across mostly ambient textures, with shady interplay between ghostly male and female vocals. It’ll be released on August 16, on 12” and digital.

Following See Birds comes the debut EP by San Francisco’s much-hyped oOoOO, pronounced “oh” (his real name, Christopher Greenspan, is a lot more simple). That drops on September 27, for a taste of what to expect, we’d point you in direction of these three downloadable tracks on Gorilla vs Bear, one of which features on this EP.