Download an exclusive Brackles mp3 from his new mix CD for !K7 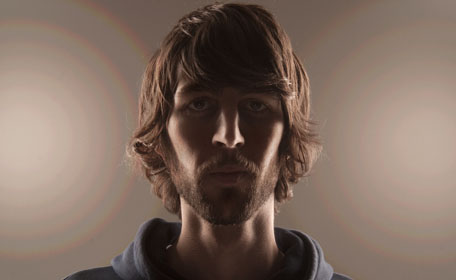 We love Brackles at FACT. He’s a bit like the son none of us have, except taller.

He’s played several of our parties now, and always tears the roof off with his blend of classic garage and his own hyper-coloured productions. Well, we say that, the Londoner’s sets of late have been more house-leaning, and it’s a direction that he showcases brilliantly on the first volume of Songs for Endless Cities, !K7 / Cool in the Pool’s new mix CD series.

One of the CD’s highlights is ‘Blo’, a new Brackles production that touches on Detroit techno and underwater house, with plenty of the subtly fizzing, vivid synths that have become his trademark. We’ve kindly been given a 320 bitrate mp3 to give away.


Songs for Endless Cities Vol 1: Brackles is released on August 30. Brackles will be doing an in-store at Phonica on August 28 at 6.30. We’ll be there, and so should you.