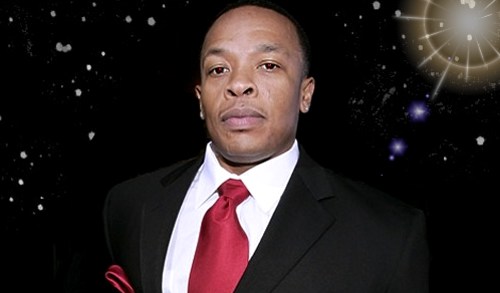 Hip-hop super-producer Dr. Dre has told Vibe magazine that he’s working on an instrumental hip-hop album about our solar system.

According to the California native, who masterminded two of the genre’s all-time great albums in 1992’s The Chronic and 1999’s 2001, and has been working on new album Detox for approximately a century now, he’s been thinking about this record for “a long time.”

“It’s just my interpretation of what each planet sounds like … Just all instrumental. I’ve been studying the planets and learning the personalities of each planet.”

Dre also says the album would feature special surround sound, and he’s been working on it during his spare time. And the best bit? He’s going to call it… The Planets.

Any suggestions for alternative titles, preferably pun-based ones, are more than welcome.  Wonders of the MC Solaar System?