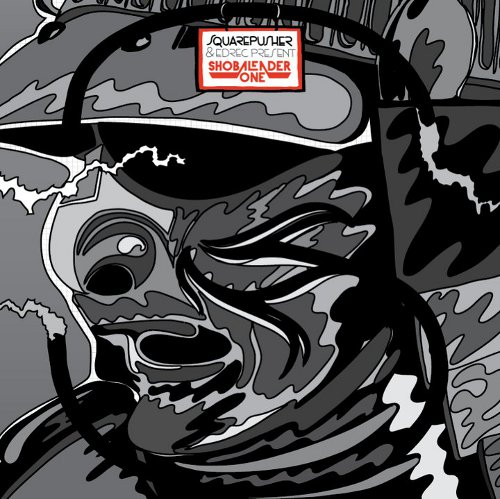 Titled Cryptic Motion, the official artist name for the record is Squarepusher presents Shobaleader One, which might mean that more Squarepusher Ed Banger releases are in the pipeline. It comes backed with a remix by French filter-house don Mr. Oizo.

Real name Tom Jenkinson, Squarepusher produced many of the great records of the mid-late ‘90s ‘IDM’ explosion, including the landmark Music is Rotted One Note album and singles ‘My Red Hot Car’ and ‘Big Loada’. Along with Aphex Twin, Autechre, Boards of Canada and LFO, he’s one of the artists most traditionally associated with Warp, and he’s very rarely strayed from the pioneering Sheffield label when it comes to releasing music.

You can stream Cryptic Motion below.