Titled ‘Hold’ / ‘Sick’, it’s coming out on Lawrence English’s Room40 label, which is a nice fit – Harris’s 2008 album Dragging a Dead Deer up a Hill combined distant harmonies with the sort of studied ambient practised by the label, winning fans from Animal Collective to Actress. It drops on October 6, and you can stream the A-side below. 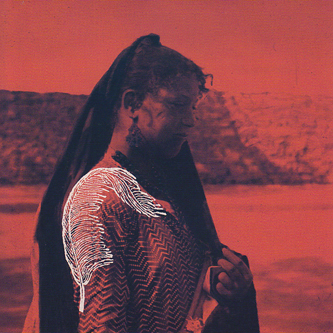 Forest Swords follows his incredible, Western-tinged Dagger Paths LP from earlier this year with a new 7” for No Pain in Pop. Comprising two news tracks from the Liverpool man, ‘Rattling Cage’ and ‘Hjurt’, it’s no less mournful than Dagger, with vocals crying out from under sheets of distorted guitar and marimba on the A-side, while the B pairs shattered drums with those familiar Morricone-esque riffs, and dare we say it, a touch of the xx. 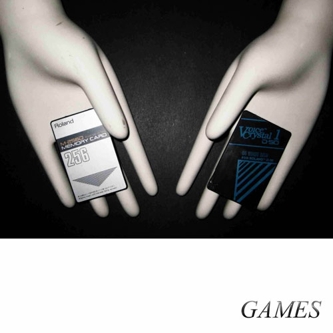 And finally, Games, the pairing of Oneohtrix Point Never and Tiger City’s Joel Ford, will this month release their ‘Everything is Working’ 7” for Hippos in Tanks. The track, which sounds a little bit like R’n’B made in a flotation tank, has been kicking around the weirder corners of the internet for a while and has been available to buy on mp3 for a few weeks, but will see physical release on August 16. You can stream it here:

Games – ‘Everything is Working’