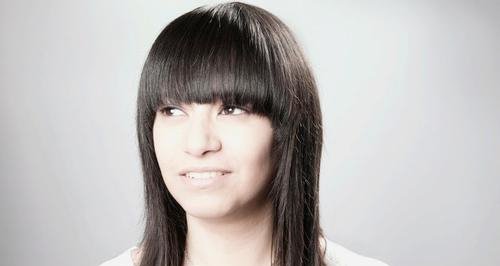 Hyperdub artists Ikonika and Cooly G have launched their own record labels, with the first release on each shortly forthcoming.

Ikonika’s is a joint project with long-term collaborator Optimum, whose debut single, the excellent ‘Max Power’, will be released later this year on Planet Mu. The label is called Hum + Buzz, and the first release pairs Ikonika’s ‘Aqueous Cream’ with a collaboration between the two, ‘Ampersand’. It comes out on 12”, September 20; you can check the Bok Bok-designed artwork and stream the A side below. 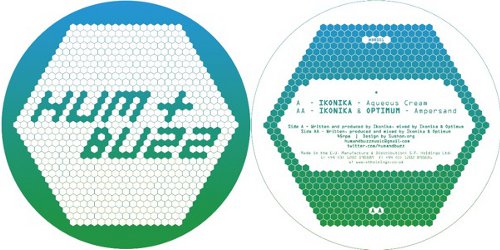 Cooly G meanwhile, will inaugurate her Dub Organizer (named after the series of CD-R releases that the Brixton artist helped make her name on) label with a split release.

The A-side is helmed by Krystal Klear, a favourite of the LuckyMe and Hoya Hoya stables whose ‘Anteater’ was a FACT daily download a few months back and still hasn’t left our stereo. Arethis contributes the single’s B-side with ‘Rugged Angel’.