Brooklyn band Small Black have announced that their debut album New Chain will be released on October 25 on Jagjaguwar.

The album follows on from their self-titled EP released last year which included the soulful ‘Despicable Dogs’.

Th LP was recorded and written in Delaware, a decision which lead vocalist Josh Kolenik attributes to “trying to take the excitement and stimulus of NYC to a place far from distractions, where it could be organized properly”. Mixing duties were taken up by Nicolas Vernhes, who has previously worked with Animal Collective and Dirty Projectors. You can listen to album track ‘Photojournalist’ here. 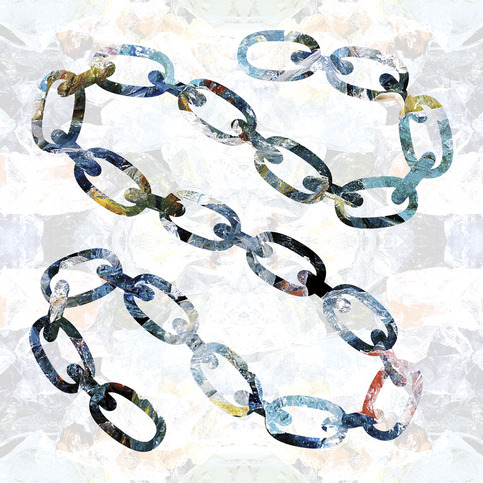