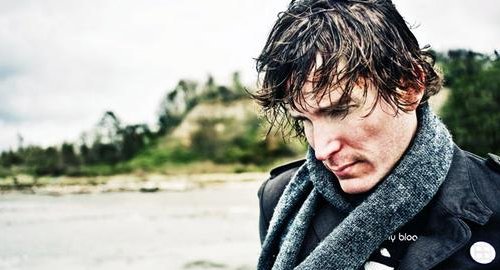 Unlike It All Falls Apart, his album from earlier this year on Ghostly International, this record was made under his own name – Rafael Anton Irisarri. According to RA, The North Bend is “largely inspired by the natural landscape of the Pacific Northwest, and takes its title from a town in Washington state where David Lynch filmed the majority of TV series Twin Peaks”. Falling closer to modern classical and ambient than the shoegazer’s dub-techno of All Falls Apart, it’s out on Lawrence English’s Room40 label, and was also mastered by English.

Irissaei – as The Sight Below, this time – will also be touring the US this September with romantic techno maestro Pantha du Prince. Those dates can be found underneath the tracklist.