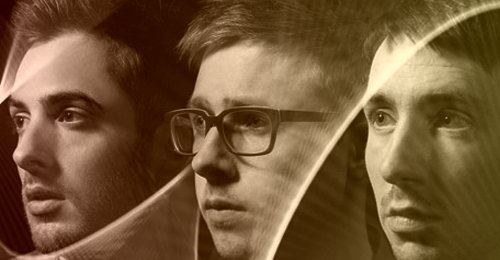 Manchester clubbing staple The Warehouse Project has announced its first ever London show.

Taking place on Friday October 29, it will be ran in conjunction with Delphic, who are performing and, we presume, have some role in booking. The venue is Ewer Street Warehouse, which is actually on Great Suffolk Street, SE1. Early bird tickets are available now, priced at £10 – the rest of the names are still to be announced.

In addition to this, a further Manchester date has been announced for December 15, headlined by Skream and Benga, and featuring Toddla T, Ms Dynamite and more.

For full details of this year’s Warehouse Project, click here.