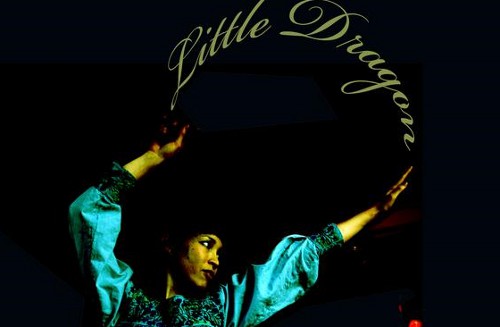 Swedish pop dreamers Little Dragon have announced a flurry of UK dates for this month.

This year, the quartet released Machine Dreams, their occasionally astounding second album, and later went on to collaborate with Damon Albarn on the new Gorillaz album, and Dave Sitek on the TV on the Radio whiz’s Maximum Balloon project.

The mini-tour opens with a London show at Koko (supported by Sbtrkt, who contributes a remix of ‘Never Never’ to the band’s new single), before taking in Birmingham, Brighton, Glasgow and Manchester. Then, in October and November, they’ll be performing with Gorillaz on the holographic supergroup’s world tour.