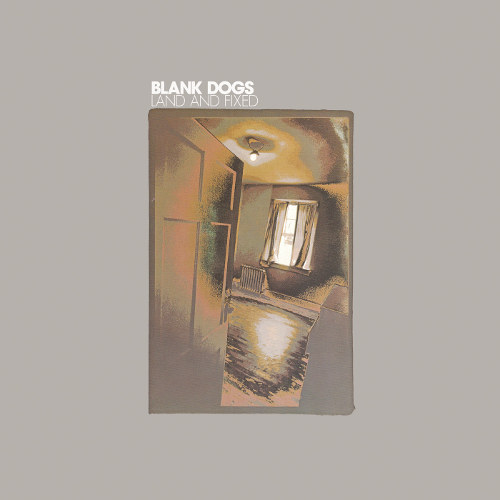 Blank Dogs has announced a new LP, due out in October.

Titled Land & Fixed, it features twelve tracks from the New Yorker, who made a name for himself with a series of anonymously recorded singles and full-length offerings, including the superlative Under and Under (2009, and one of our albums of the year). He later “came out” as Mike Sniper, giving an in-depth interview to FACT this year.

Blank Dogs will be touring the UK later this year; for full details click here.