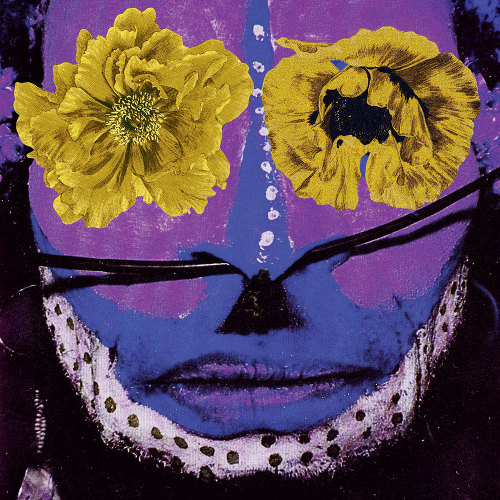 This morning we’ve been mostly enamoured with Water Borders.

A pair of San Fran-based musicians, they’re due to release a new single next week, ‘Akko’, on Hungry for Power, another label from the 20 jazz funk greats stable.  It features Glasser on B-side ‘Rome’, and its subject matter deals with “men engaged in dangerous and taboo sexual liaisons”, and “feral cats roaming ruins”. Well what doesn’t?

You can download one of the remixes from the 12”, and our personal favourite cut from it below, the ‘Petals remix’ of ‘Akko’, which drifts between Holy Other, Silk Flowers and Swans like it ain’t no thing. The full package drops on September 20.