Most people probably know by now that Dam-Funk cut his teeth as a session musician with West Coast hip-hop artists like Warren G and Westside Connection.

Well next month, Stones Throw are giving you a chance to hear some of Dam-Funk’s home-recorded music from that period – namely between 1988 and 1992.

Titled Adolescent Funk, this compilation comes out on October 26, and showcases the current golden boy of funk as a teenager, recording nasty sex jams straight to cassette. It also features the brilliant ‘I Like Your Big Azz (Girl)’, which surfaced a little while ago on a 7”, and can be downloaded here. Check the ace sleeve below.

In more Dam-Funk news, vocalist Fatima’s recent ‘Warm Eyes’, produced by Funk, now has a video. You can watch that here.
. 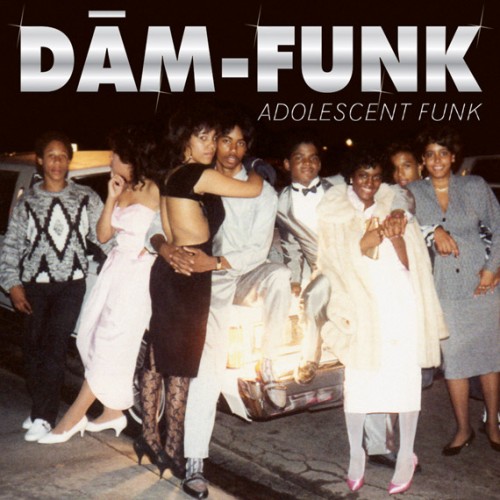