Swedish disco-pop chanteuse Sally Shapiro has teamed up with French artist Anoraak for a new version of the latter’s track ‘Don’t Be Afraid’.

Written by Johan Agebjörn and Anoraak, it’s Sally’s first collaboration with another artist that is not a remix, and it’s being issued as a free download single; the original ‘Don’t Be Afraid’ can be found on Anoraak’s new album. Anoraak is the solo recording project of Frédéric Rivière, a member of the Valerie art collective. 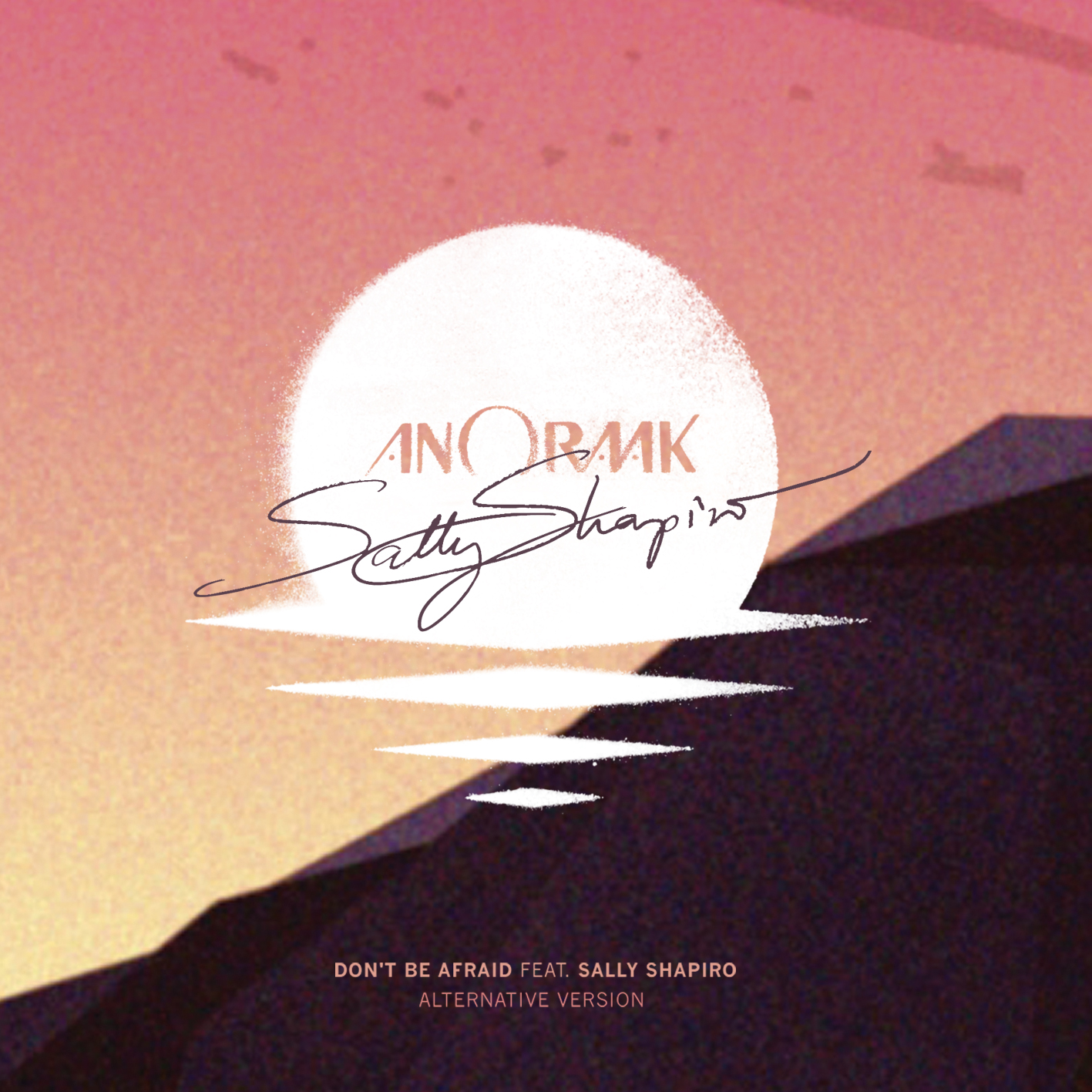