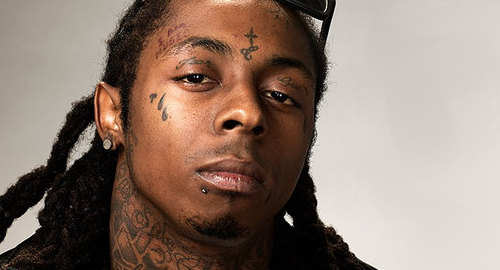 Lil Wayne’s new album, I Am Not A Human Being, will be released digitally on the incarcerated rapper’s birthday, September 27.

A physical release will follow, on October 12. I Am Not A Human Being features twelve new Wayne cuts, with feature spots from Young Money’s Nicki Minaj, Drake (on four tracks) and Gudda Gudda, as well as Jay Sean. According to Spin, it’s “classic Lil Wayne: heavily auto-tuned vocals, drugged-out beats and loads of guest spots”. Cool.

Spin also spoke to Wayne’s manager, who confirmed that this will probably be Wayne’s only album this year, as he’s apparently scrapped Tha Carter IV, originally due out on November 5, kept the good songs for this record, and started a new one from scratch. We can expect Tha Carter IV to arrive in 2011, pre-empted by a new mixtape.