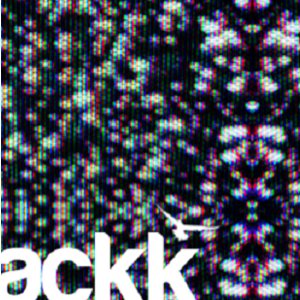 Wiley’s ‘Ice Rink’ is pretty hard to describe if you’re not actually Wiley. Those sounds are embedded deep in the consciousness of anyone who ever liked grime, but I couldn’t tell you what they are for the life of me, and Wiley would probably tell you to stay out of it.

Maybe Slackk can. Following the lead of many grime producers, he’s turned to the self-facilitating Bandcamp website to release his new single, an uncompromising refix of ‘Ice Rink’. Wiley’s original fired off those harsh sounds in all directions, but Slackk narrows the track’s focus, taking one of the best tracks ever designed for the cipher and re-jigging it for the dancefloor. It’s a simple change, but the results will knock out a club where it stands.

Put simply, it’s pretty obvious that Slackk loves house music’s rhythm and grime’s sonics. If you combine the two, you get some seriously potent alchemy, and it’s crazy to think that this sort of refix hasn’t been done more.