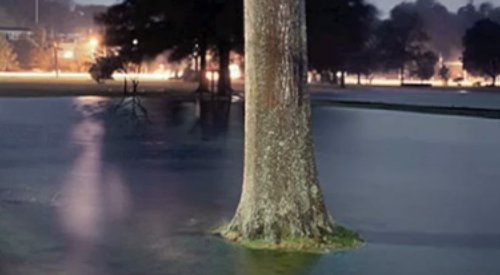 Babe, Terror, the new signing to Erol Alkan’s Phantasy Sound label, will be remixed by Four Tet, Appleblim and more over a series of EPs.

According to Phantasy’s website, Babe, Terror began making music for something to soundtrack long, late night walks around his hometown of Sao Paulo – using his own voice manipulated by lo-fi recording equipment.

Clearly influenced by the freeform pop of Animal Collective, Memory Tapes and more, his first release on the label – ‘Summertime Our League’ – drops today on orange splattered green vinyl, limited to 500 copies, and features an eight-minute Four Tet mix alongside the original track, and a mix by Skull Disco founder Appleblim, teaming up with a new artist on his Apple Pips record label, Arkist.

Then on October 11, his second EP for the label, ‘Havai’, will be released on purple splattered white vinyl, will remixes by Memory Tapes and recent Fabric mixer Duke Dumont. That’s available to pre-order at Rough Trade, while the Four Tet remix on the first 12” can be downloaded here.