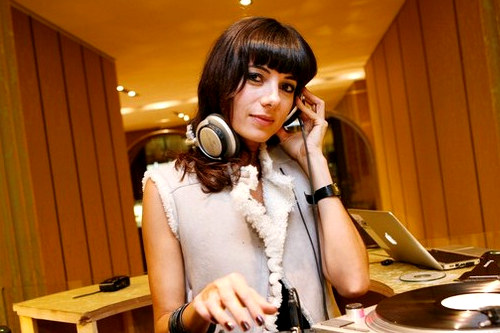 California slackers bring their explosive live show to the UK.

Belgrade is the setting for Dis-patch 2010, a smorgasbord of experimental and electronic music starring Atom TM, Zombie Zombie, Tim Hecker, Ben Frost and Lawrence English. Plus the world premiere of a new take on Stockhausen’s Mantra (1970) by the Serbian Piano Duo. 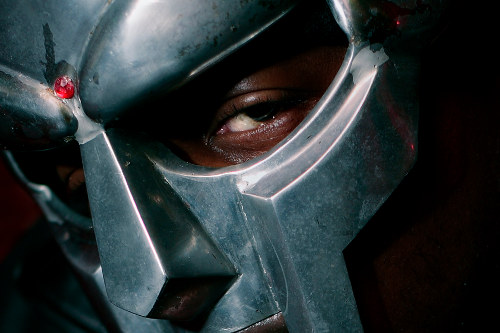 The greatest techno imprint of them all, Metroplex, celebrates its twentieth anniversary with sets from label boss Juan Atkins, Eddie ‘Flashin” Fowlkes, Aux 88’s Keith Tucker and the resurgent Anthony ‘Shake’ Shakir (live). As if that’s not enough you get Surgeon celebrating the release of his recent  a Fabric CD with an extended set in the club’s more intimate Room 2.

The follow-up to RBMA’s original – not to mention controversial – soundclash, this edition features Channel One Soundsystem, Soul Jazz Soundsystem and Skream and Benga (joined by Joker and Artwork) trying to knock the champions, Goldie’s Metalheadz, off their perch.

OK, so there’s been well-documented problems with Plastic People since its release, but still – FWD>> on October 14 features Loefah, Untold, Elijah and Skilliam and a special guest. That’s worth braving the airport security for, right?

On Friday 15 October the live music strand of the Frieze Art Fair heads to the Debut venue under the arches of London Bridge station. Headlining is Andy Butler’s house and disco troupe Hercules & Love Affair, who’ll be performing new material from their eagerly anticipated sophomore album. Support comes from the wonderful Telapathe and skunk-drunk hypnagogic types Hype Williams. FACT DJs bring up the rear with tunes from the artiest recesses of our pooled collections. 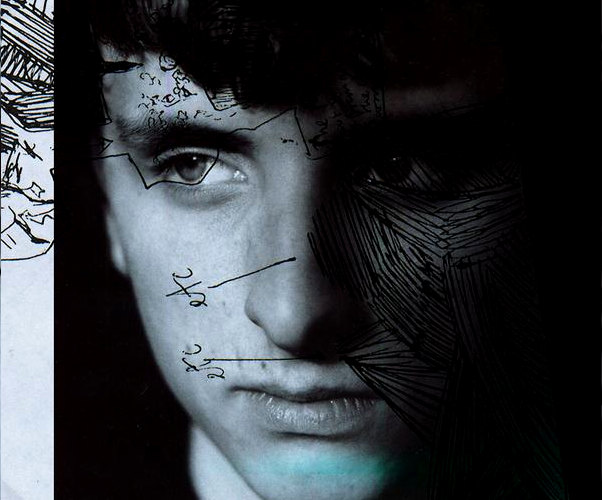 Ohio synth ‘n guitar supremos Emeralds headline the second of Blastfirstpetite’s Futureology events as part of a wider European tour, with support from Dean McPhee and Neon Pulse. If you’ve not yet fallen for this band’s abundant charms, you need to get with the programme.

Legendary noise-makers Swans, Godflesh, Napalm Death and many more will be getting grotty at arguably the UK’s best metal (and, you know, metal-related) festival.

After 35-odd years, Throbbing Gristle are still the wrongest wrong’ns in the land. This mini-tour, which culminates in a London show but also includes dates in Prague (Oct 30), Bologna (Nov 2) and Portugal’s Porto Casa Musica (Nov 5), will see the industrial Addams Family – Genesis P. Orridge, Chris Carter, Cosey Fanni Tutti and Peter ‘Sleazy’ Christopherson – perform brand new electronic material using custom-built gear, along with a clutch of old favourites. And of course the opportunity to marvel at Gen’s synthetic tits and trout pout is not to be missed. 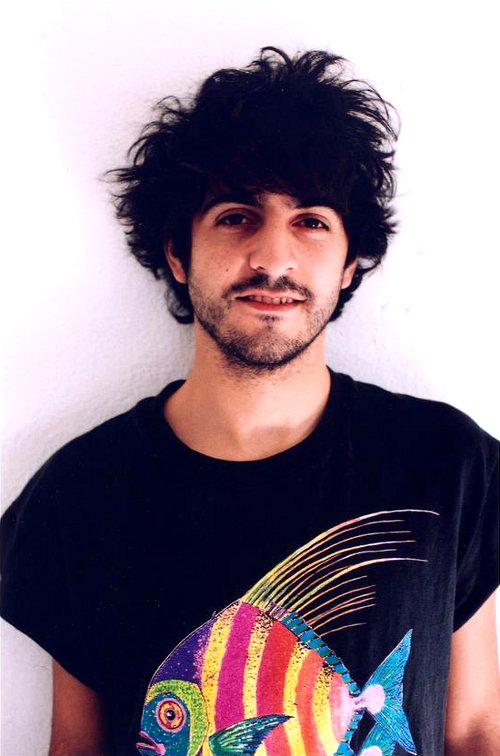 Everyone’s favourite Spanish psychedelicist follows his mind-bending FACT mix and new album Pop Negro with a nine-date tour of the UK. The London gig is on October 4 at Cargo.

Predictably, we think the line-ups we get for our free Lock Tavern sessions rock, and this is one of the best we’ve ever had. We’ve got juke / footwork legend DJ Spinn flying in from Chicago for his London debut, backed with fellow Chi-Town hero Chrissy Murderbot. If that’s not enough, you’ll also be treated to sets by Ill Blu, Night Slugs bossman Bok Bok, and Hyetal, whose synth-driven ‘Phoenix’ is among the singles of the year.