Kanye’s worst sleeve of the year contender gets “banned”

Kanye West has made some bad decisions in his time, this much we know.

However, it looks like someone, somewhere, has saved him from making one of his worst yet. Kanye doesn’t specify who “banned” the album cover he wanted for fifth LP My Beautiful Dark Twisted Fantasy, but whoever it is, they did him a big favour. Here’s the album art he wanted for the record, as revealed on Twitter yesterday: 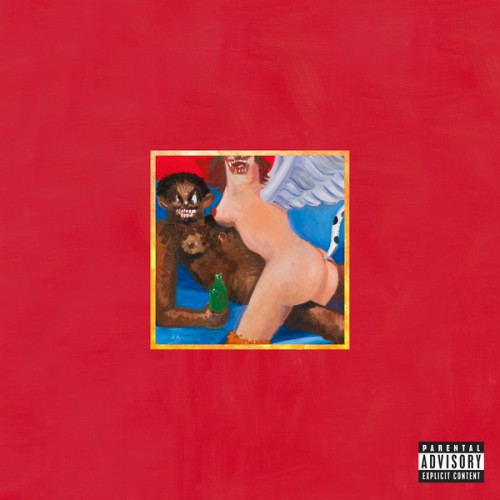 In more Kanye news (when is there not more Kanye news?), he’s got a new track available to download, featuring Keri Hilson, Pusha T and Cyhi the Prince. You can grab it here.