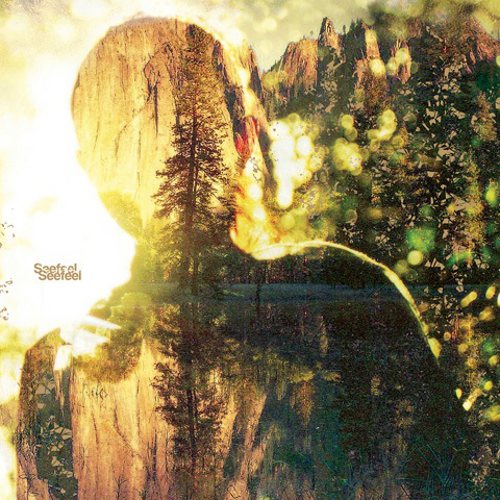 Cult ‘90s group Seefeel, who made their name operating in the space between guitar-driven shoegaze and electronic experimentalism, will follow their recent  return to the single format with a new album.

Titled simply Seefeel, it represents the group’s first full-length release since 1996, and was born out of their performance at Warp Records 20th anniversary event in Paris last year. You can watch footage of said performance here.

The new album’s release date will be preceded by a headline show at London’s King’s Place on January 31. Tickets go on sale this Saturday. Before then, the band support Neu!’s Michael Rother at London’s Barbican tomorrow night.

Seefeel is due out on February 7.