Rather than an album, it’s a double CD compilation of Tanlines’ material to date: EPs, remixes, and previously unreleased tracks. Titled Volume On, it’s intended as a primer to the off-kilter, disco-touched pop sound that Tanlines have built their reputation on, featuring tribal Young Turks single ‘New Flowers’, a collaboration with Glasser, their side of last year’s split 7” with Salem, remixes by Memory Tapes and Capracara and much more.

A Tanlines debut album is pencilled in for next year, while the band have continued to develop the interest in visual and film art that we saw on early videos like ‘New Flowers’. Volume On is due out on December 9, complete with a Lauren Hill minidisc for artwork. Tanlines will be playing five UK dates to tour the record; those follow the tracklist. 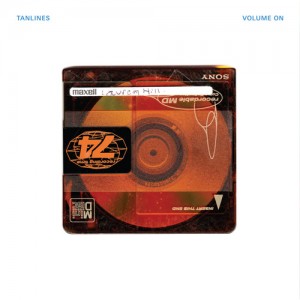