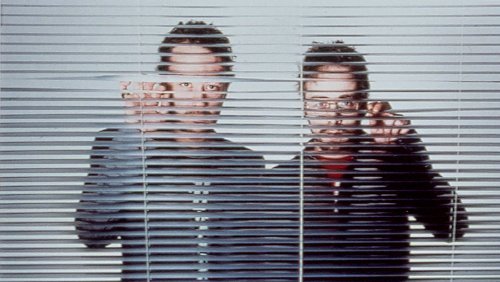 Before Basement Jaxx (well, Basement Jaxx as you know them), there was Atlantic Jaxx – the label run by the group’s Felix Buxton and Simon Ratcliffe.

Next week, the pair will be making the early Atlantic Jaxx releases available on iTunes, Juno and the rest, remastered for the digital format. This includes the vinyl only EP1, which happens to feature the first ever released Basement Jaxx material in ‘Deep Inside Your Love’. Download that below, and check digitals retailers on October 26 for the rest of the Atlantic Jaxx back catalogue, much of which has never been available digitally.