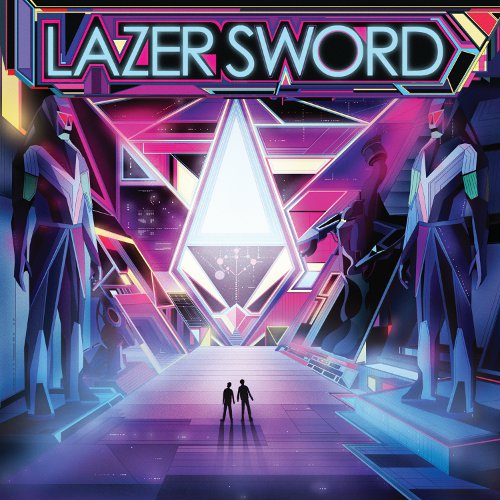 The former FACT mixers have been bubbling under the surface for a while now, with their modern take on hip-hop, electro and synth-funk winning them support from the UK’s LuckyMe and Numbers crews, and like-minded folk Stateside.

Lazer Sword drops November 2 on Innovative Leisure; the ‘Batman’ / ‘I’m Gone’ single is out now with remixes by Rustie and Nguzunguzu. Stream it below.