The Chap book in dates for November 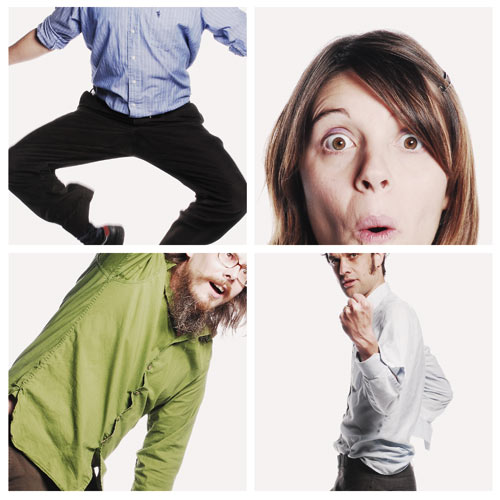 Pop eccentrics The Chap will play dates in Bristol, Liverpool and London next month, to coincide with the release of their new single.

Titled ‘Your Latest Breakdown’, it features some new Chap material and some already released on last album, the superbly titled Well Done Europe. One of those new cuts is a remix by neo-disco doodler Moscow. You can download it here.

You can catch The Chap at the following dates: