Mala has confirmed that Return II Space, the first album by dubstep royalty Digital Mystikz (but made up of 100% Mala productions), will be followed by a new DMZ LP, focussed on tracks by the other half of the group, the rowdier Coki.

The news had been circling Rinse FM circles for a while, but some details have now been confirmed by Mala. The album will, like Return II Space, be a triple vinyl pack of Coki productions, and is titled Urban Ethics.

Release date isn’t confirmed (we’d hazard a guess at early next year), nor is tracklist, but if talk from a recent Coki and Chef Rinse show is anything to go by, it will include Coki dubplate favourites ‘Old Hope’, ‘Intergalactic Dub’, ‘Shock It’ and ‘Robotnik’.

Mala has also posted the album artwork. Check it below. 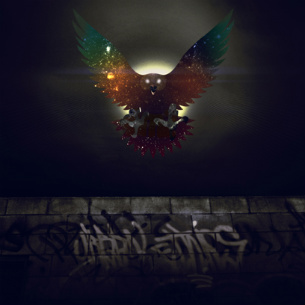