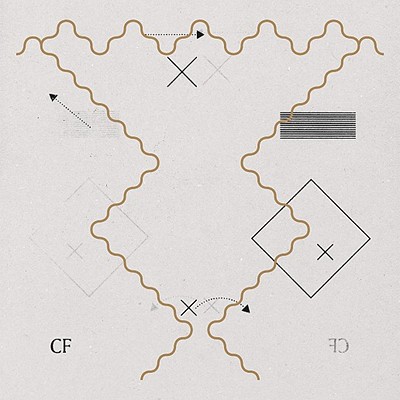 The first vinyl pressing of The River is in a run of 550 copies, with the kind of sumptuous jacket design that has become synonymous with RVNG and its affiliates. The artwork, by Kevin O’Neill of Will Work For Good, is apparently based on “the weathered map that leads Fitzcarraldo to madness and freedom”. The digital bonus version of The River features remixes of ‘Frozen Forest’ by Jacques Renault (DFA/Runaway) and Coyote, and of ‘It Was Never Meant To Be This Way’ by Games (Oneohtrix Point Never and Joel Ford).

Tracklist:
A1. Before and After Light
A2. It Was Never Meant To Be This Way
A3. Upon the Hill
B1. Frozen Forest
B2. The River
B3. Orage