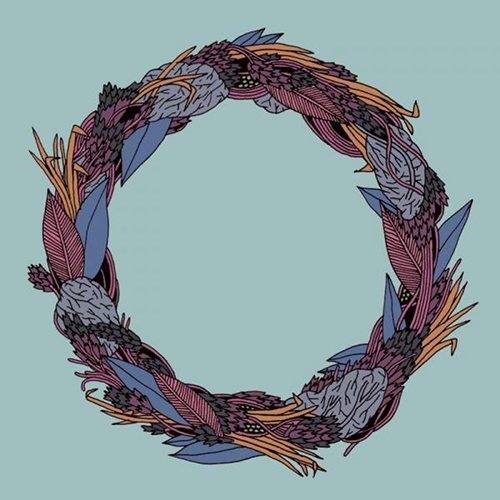 We’ve said before that we have high hopes for Airhead.

An old mate and sometimes production partner of James Blake’s, his ‘Paper Steet’ has been kicking around for ages, on radars since it featured on Scuba’s Sub:stance mix CD for Ostgut-Ton. This week, Brainmath have released it, backed with a remix by Ostgut boss Nick Hoppner. You can stream it below.