Download a new acapella by Starkey collaborator Anneka, remix away 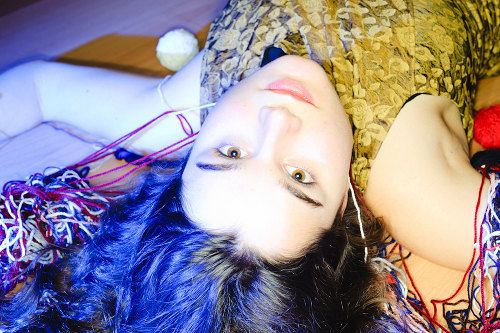 Producers, this one’s for you.

Recorded at 100bpm, let’s see what you can do with it. Submit your version of the song to Anneka via Soundcloud, and she’ll put the best one up on her page.