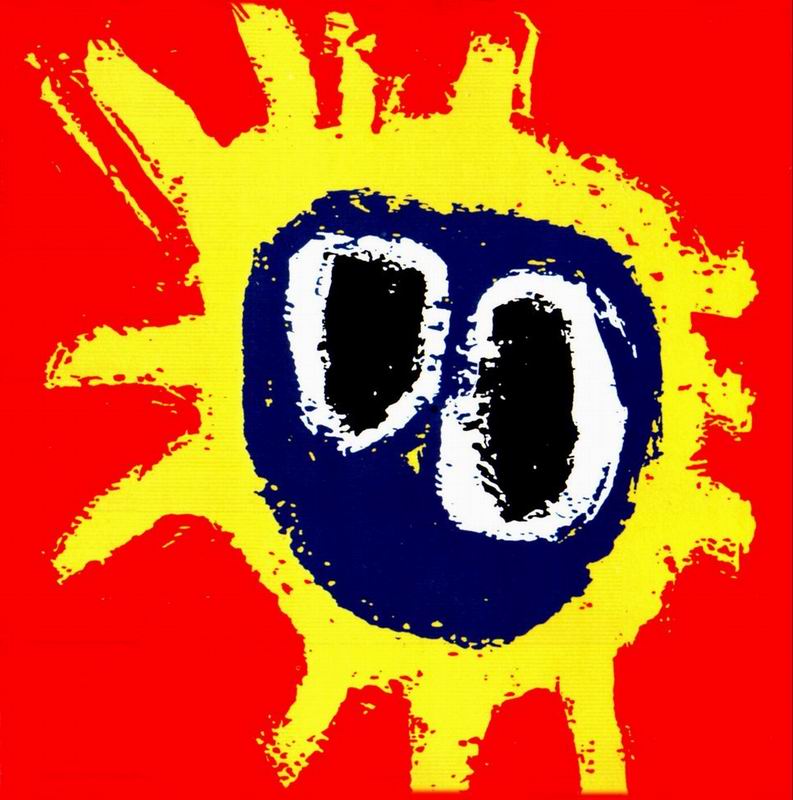 Primal Scream are to release a newly remastered ‘Collector’s Edition’ of Screamadelica.

2011 marks the 20th anniversary of Screamadelica, which was recorded in 1990-1991 and first released via Creation Records on September 23, ’91. Production was handled variously by Jimmy Miller, The Orb, Hypnotone, Hugo Nicholson and, most importantly, Andrew Weatherall. Its blissed-out, miasmic sound took in elements of gospel, dub, electronica and ambient; despite not being ravey per se, it captured the spirit of the rave era perfectly, and was an instant critical and commercial success, winning the inaugural Mercury Music Prize.

The new Collector’s Edition is mightily comprehensive. The original album has been remastered by Primal Scream and Kevin Shields (My Bloody Valentine lynchpin and sometime Scream member), and is presented here on both CD and gatefold double-vinyl LP. A second CD features the previously unreleased Live In L.A., 1991 concert album and a CD of remixes from around the time of the album’s release by the likes of Weatherall, Terry Farley and Graham Massey (808 State), as well as a remastered CD version of The Dixie Narco EP.

There will also be a more stripped-down Deluxe reissue; details of this have yet to be release, but we presume it will be comprised of just the 4 CDs and DVD.