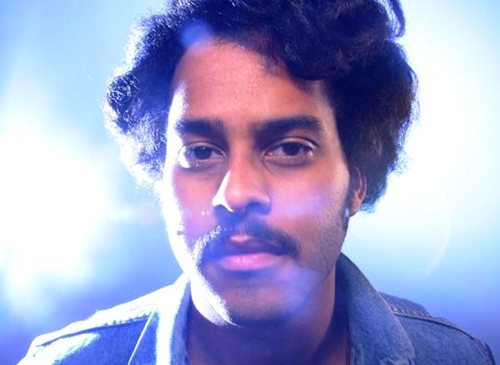 Twin Shadow, whose album we recently gave the Essential Listening tag to, will tour the UK early next year.