James Blake: ‘Limit to your Love’ 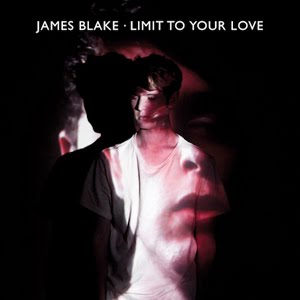 So before he goes on to conquer the world with next year’s album, James Blake, one of the most unique and original producers to emerge from the dubstep canon even before taking into account the singer/songwriter stuff lest we forget, decided to let this one out on limited 10”.

It’s presumably already sold out everywhere, but it’s a good thing Blake did put it out on vinyl, because despite it being one of the less interesting things he’s done (even restricting yourself to the singer/songwriter stuff it’s no ‘Never Learnt to Share’), when you hear it loud with those throbbing sub hits driving the track along, it does makes for a timely reminder that he’s still got more in common with Untold and Mala than he does bloody Sufjan Stevens or whoever.