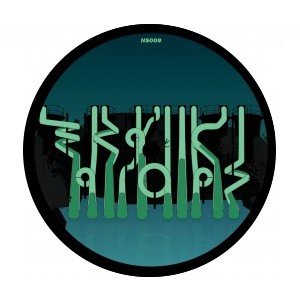 After putting out two of the most exciting mixes of last year, not to mention the sunblind screamer that was his white label refix of Endgames’ ‘Ecstasy’, Jam City drops his first proper single, of proper tracks, produced properly by him.

Some people try to call Night Slugs post-dubstep, but on this EP Jam City proves that dubstep’s evil twin was a far bigger influence on the stable, with two grime tracks that drip liquid gun-metal in ‘Magic Drops’ and ‘Scene Girl’. The best thing here though is still the street-clearing ‘2 Hot’, which sounds like stalker or Salem reanimating Ruff Sqwad’s ‘Lethal Injection’.