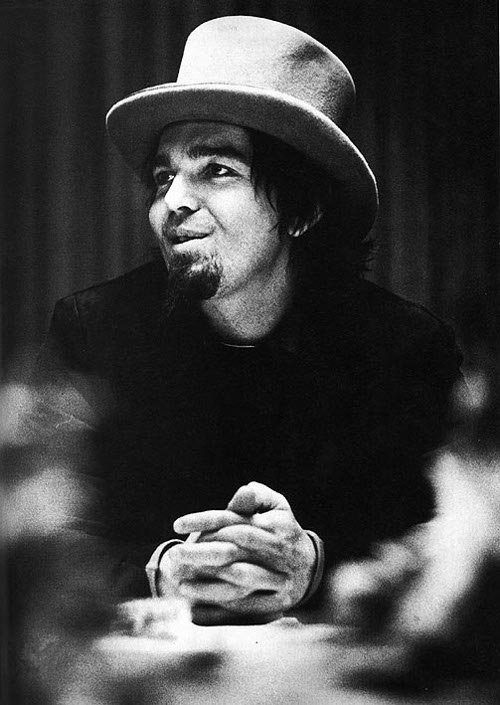 Real name Don Van Vliet, Beefheart’s blues-inspired records from the 1960s – particularly Safe as Milk and Trout Mask Replica – have been an influence, directly or indirectly, on the most interesting rock music of the decades that followed.

Beefheart retired from music in 1982 to focus on visual art. Rolling Stone have confirmed the death, and that Vliet died “from complication from multiple sclerosis in California. His passing was announced by the New York-based Michael Werner Gallery, which represented his work as a painter”.