How To Dress Well – ‘Date of Birth’


Tri Angle is to re-release How To Dress Well‘s debut album, Love Remains, on January 31.

How To Dress Well is the nom de guerre of Denver native Tom Krell, who currently divides his time between Brooklyn and Berlin (where else?). The album was originally issued on Lefse Records last year, and many of you will already be familiar with it, but it didn’t really reach as large a audience as it deserved to. Which makes Tri Angle’s 2011 vinyl and digital editions very welcome indeed.

With a sugary but distressed white boy take on black R&B harmonics that calls to mind the work of his fellow traveller Autre Ne Veut, How To Dress Well cloaks his vocals in gloomy but never overbearing atmospherics that betray the influence of Burial, Cold Cave, Salem and their sulky, reverb-obsessed ilk. His preferred rhythmic setting is a low-riding hip-hop bump, but there are flashes too of Chicago house, garage, even krautrock across Love Remains‘ 14 tracks. Don’t be put off by the whiff of hipster – this really is a terrific record.

Love Remains will be the first album release from Tri Angle, which announced its arrival last year with excellent EPs from oOoOO and Balam Acab. The latter is expected to make his own album debut for the label later this year. You can still listen to the FACT mix from Tri Angle boss Robin Carolan here. 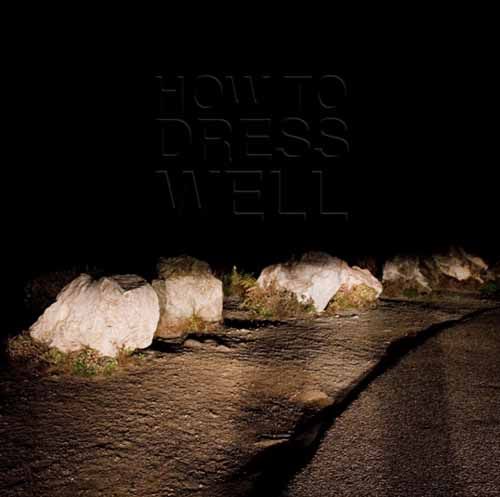