Jay Haze to release his last album in February 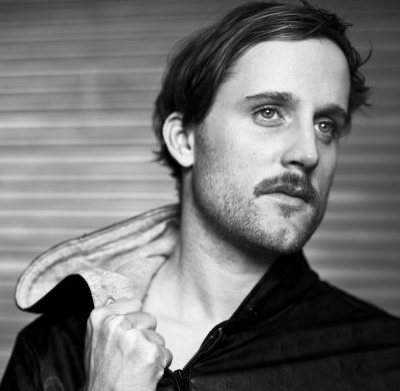 Jay Haze will, apparently, be releasing his last record in February.

Titled Love=Evolution, the record – if it is the house and hip-hop producer’s last – marks the end of a career that’s spanned several phases of contemporary dance music, and featured a plethora of different labels and aliases. It will be released on Contexterrior, one of many labels Jay owns.

According to XLR8R, “produced largely in South America, where he currently lives, the album highlights Haze’s longheld interest in different sounds and cultures, and is ultimately a culmination of the many projects and ideas he has explored in the past.

“The end of Haze’s musical career may come as a surprise to his fans, though they may be comforted to know that a new chapter to Haze’s life will include more time spent with the various humanitarian projects he is involved with including DJs for DRC.”

You can check the sleeve art below.