Interplay is the title of the debut album by John Foxx & The Maths.

Foxx (pictured above left) should need no introduction: the former Ultravox singer and electronic music envelope-pusher is responsible for some of the 20th century’s most impressive records, among them 1980’s jagged synth-pop masterpiece Metamatic. He’s also a prolific collaborator, having worked with the likes of Harold Budd, Jah Wobble, Bill Nelson and former Cocteau Twin Robin Guthrie.

John Foxx & The Maths is not a band but a partnership between Foxx and Ben Edwards AKA Benge (pictured above right), the analogue synth enthusiast and composer whose 2008 album Twenty Systems was met with considerable acclaim – not least from Brian Eno, who described it as “a brilliant contribution to the archaeology of electronic music.”

Most of the Interplay‘s tracks began life as rhythms set up on the formidable ’60s Moog system that Benge has lovingly assembled in his East London studio. “In the studio we left a lot of things to chance and let the various combinations of sounds and colours and connections trigger our imaginations,” he says. Interplay is more song-based less self-consciously experimental than much of Foxx’s solo work, and in character it harks back to the pop material that first made his name in the 1970s and early ’80s, and which was in turn indebted to the mood and movement of krautrock and early electro.

Ladytron‘s Mira Aroyo guests on ‘Watching A Building On Fire’, a track for which she also composed the synth riff, but everything else in Interplay is Foxx and Benge. It will be released through Foxx’s own Metamatic Records on March 21, 2011, and will be followed by a live performance at London’s Troxy on April 2, alongside sets from Gary Numan and Motor. More info here. 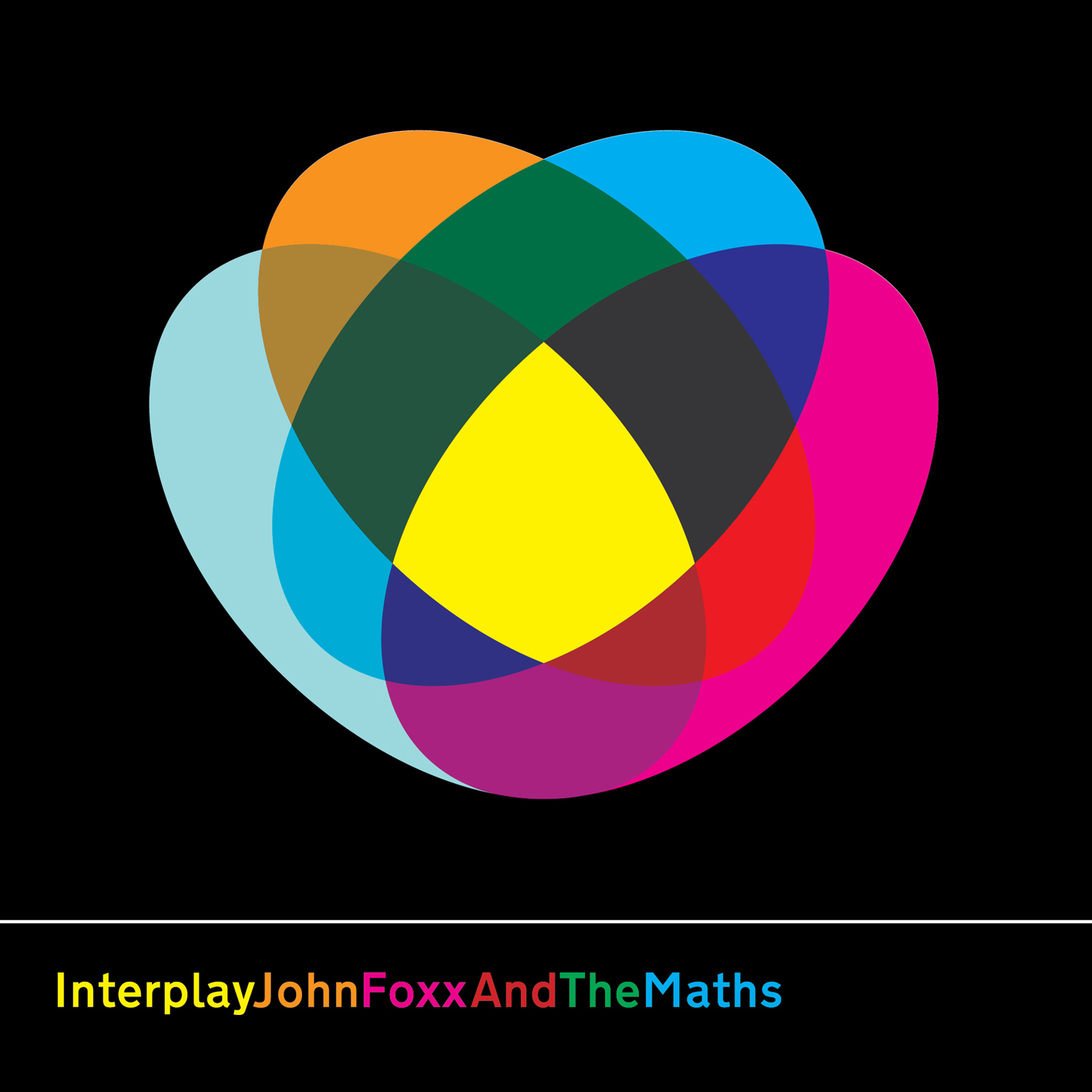