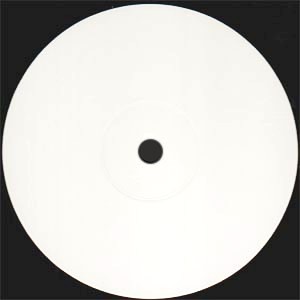 ‘Woooo Riddim’ was the biggest grime instrumental of last year, but until now, it’s never been given a physical release.

That probably tells you a few things, some interesting, some depressing, but Butterz (at this point, who else) have finally given the track a vinyl pressing, on a limited, sold direct from the source bandcamp release. And in a timely example of lasting power in a dance music underground filled with fans after the next big dubplate, ‘Woooo”s lost little of its impact in the time it’s taken it to hit wax. One of the most hypnotic examples yet of UK dance music’s infatuation with the 808, it’s DJ and MC friendly bliss, locked into a subterranean groove with no intent of letting go.

There’s been an interesting relationship building between grime and bassline of late (TRC releasing on Butterz; Illmana collaborating with Terror Danjah), and DJ Q’s ‘Woooo’ remix is one of the most successful examples of how these styles can coalesce yet, with whomping subs and a tormented cut-up vocal.