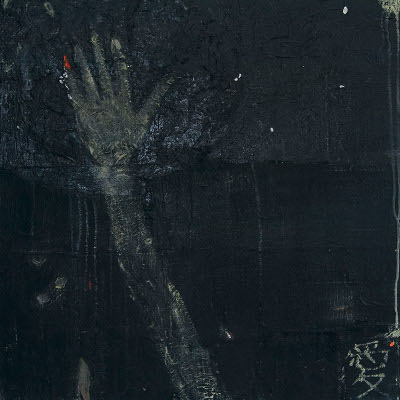 
This month Manchester’s White Box label will release the first in a projected trilogy of LPs by Cezary Gapik.

The Polish sound artist has long been acclaimed for his pensive, detailed but nonetheless visceral take on drone and power electronics, and Contrast I will appeal as much to fans of Philip Jeck, Fennesz and Tim Hecker as those of Whitehouse and Prurient. It’s comprised of two long pieces: ‘#0473 [Tremor]’, a metallic noise assault that would give William Bennett pause for thought, and ‘#0458 [Drowsiness]’, a more creepy, reflective and absorbingly psychedelic outing.

Contrast I is being released in a limited edition of 400, with the first 100 copies on “blood” red vinyl. Contrast II and Contrast III will follow later in 2011.