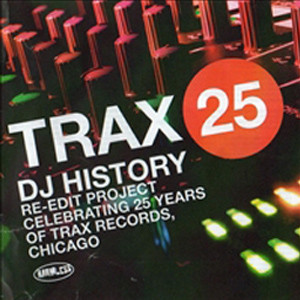 It’s about time for a DJ Pierre revival, something that might be kick-started by Numbers, who’ve signed up for a remastering and remixing package for at least one of his classics. Until then, anyone with a spare seven minutes should treat themselves to this, a remix of Pierre’s Pfantasy Club’s 1987 single ‘Fantasy Girl’ by Graham ‘Bleepfunk’ Fletcher, who takes the acid-drenched, euphoric original (featuring Felix the Housecat on keys), and sails it a bit more straight, with cheeky grime stabs and some hypnotic edit work on the vocal.