Spectrum Spools is a new label being manufactured and distributed in association with Editions Mego.

The imprint will focus on “current, past and future electronic music works of the highest quality”, and kicks off with two LP releases from Fabric and Bee Mask.

Mego has long covered a wide array of music from the post-industrial avant-garde, but recently its figurehead and A&R Peter Rehberg has shown a particular predilection for synth artists from the US underground, notably releasing Emeralds’ Does It Look Like I’m Here? and Oneohtrix Point Never’s Returnal. It looks as though Spectrum Spools will act as a dedicated outlet for this kind of gear.

SP001 is A Sort Of Radiance by Fabric, and will be released in a vinyl edition of 500. Fabric is Chicago multi-instrumentalist Matthew Mullane, who until now has issued music only in very small runs (including a split with Sparkling Wide Pressure and a “practically non-existent” cassette on Fairchild Tapes). A Sort of Radiance, according to Mego a work of “perplexing depth and astounding detail”, is his debut album.

SP002 is Bee Mask’s Canzoni dal Laboratorio del Silenzio Cosmico. Real name Chris Madak, Bee Mask has been releasing a ton of music since the early noughties; this album is a vinyl edition of a limited cassette which came out on Gift Tapes last year. Says Mego: “Straying from the status quo of improvised ‘one take’ synthesizer music flooding the underground electronic community today, Chris Madak has created an elaborate and captivating work, a soundtrack to an event shrouded in mystery and beauty, at once larger than life in its grandeur and cryptic in its reserve.”

Count us in. Both albums are available to pre-order from Mego now. 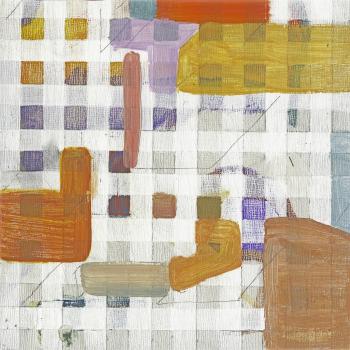 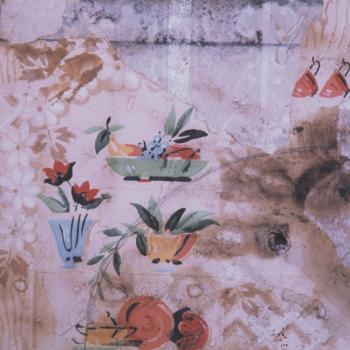