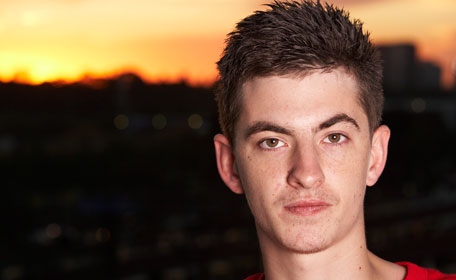 His just-leaked new single, ‘The Kill’, produced by Cool & Dre, is effectively a vocal of Skream’s remix of LaRoux’s ‘In for the Kill’. Crediting Cool and Dre but not Skream seems pretty cheap; all the former have done is add some drums, but that’s the name of the game we guess. You can listen to ‘The Kill’ here.

Second newsbit: to promote the forthcoming launch party at London club The Nest for Mosaic Vol. 1, a compilation album on dBridge’s Exit Records, the venue are giving out a free Skream track. Titled ‘Firecall’, it’s a loop Skream made and lost the project file for, and dBridge has stretched it out into something playable, featuring it in him and Instra:mental’s CD for Fabric last year. Grab it below.